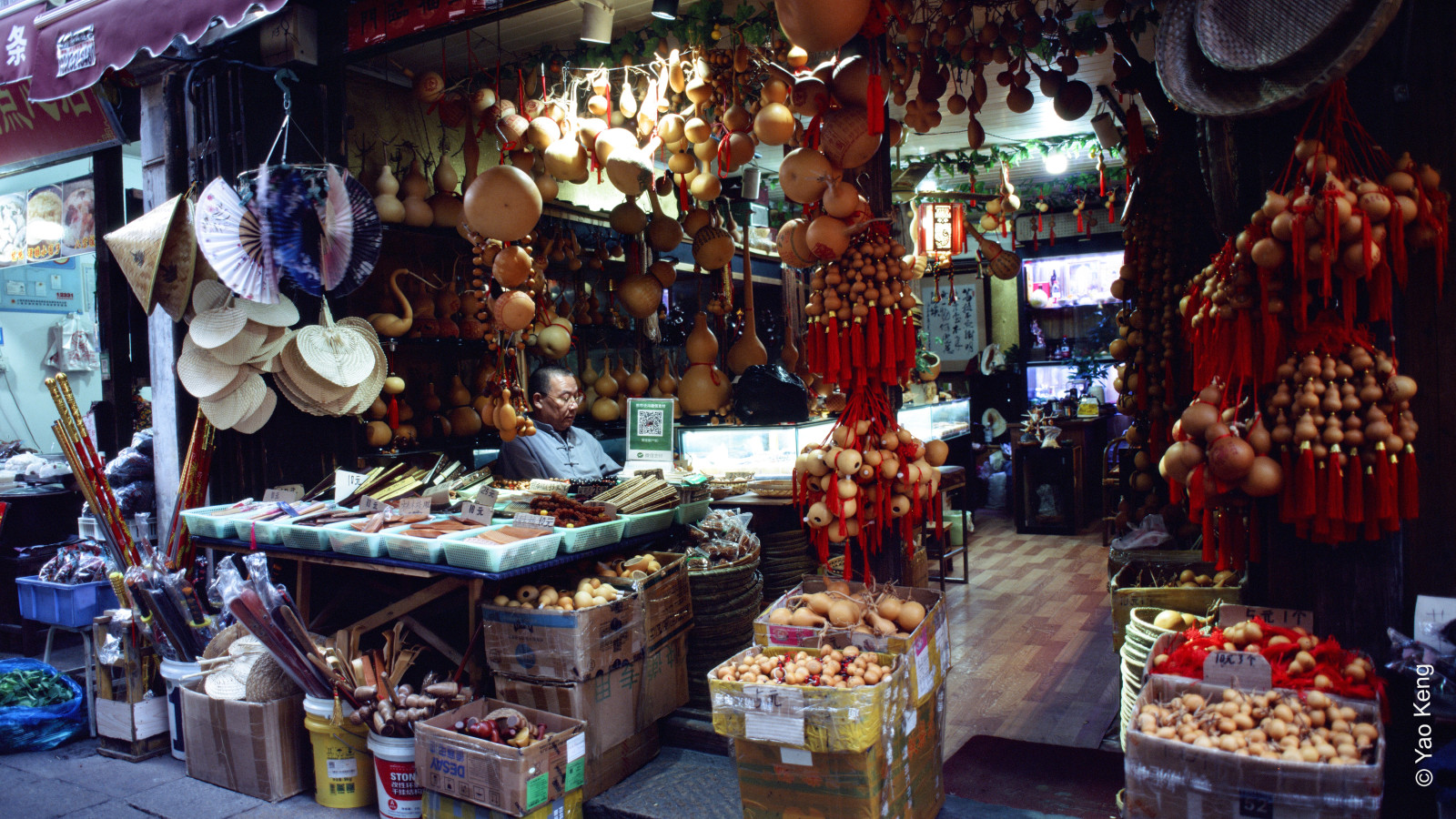 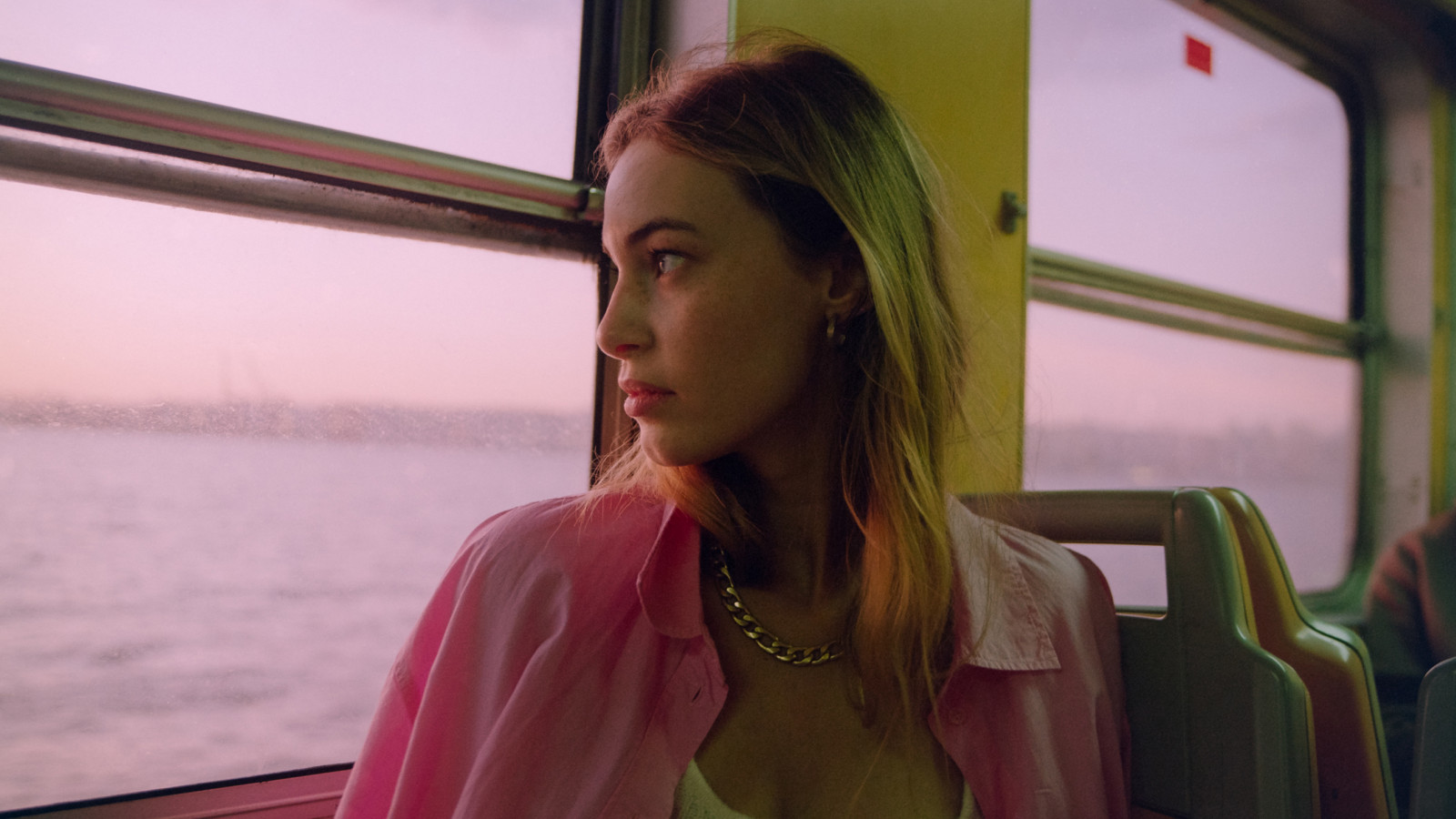 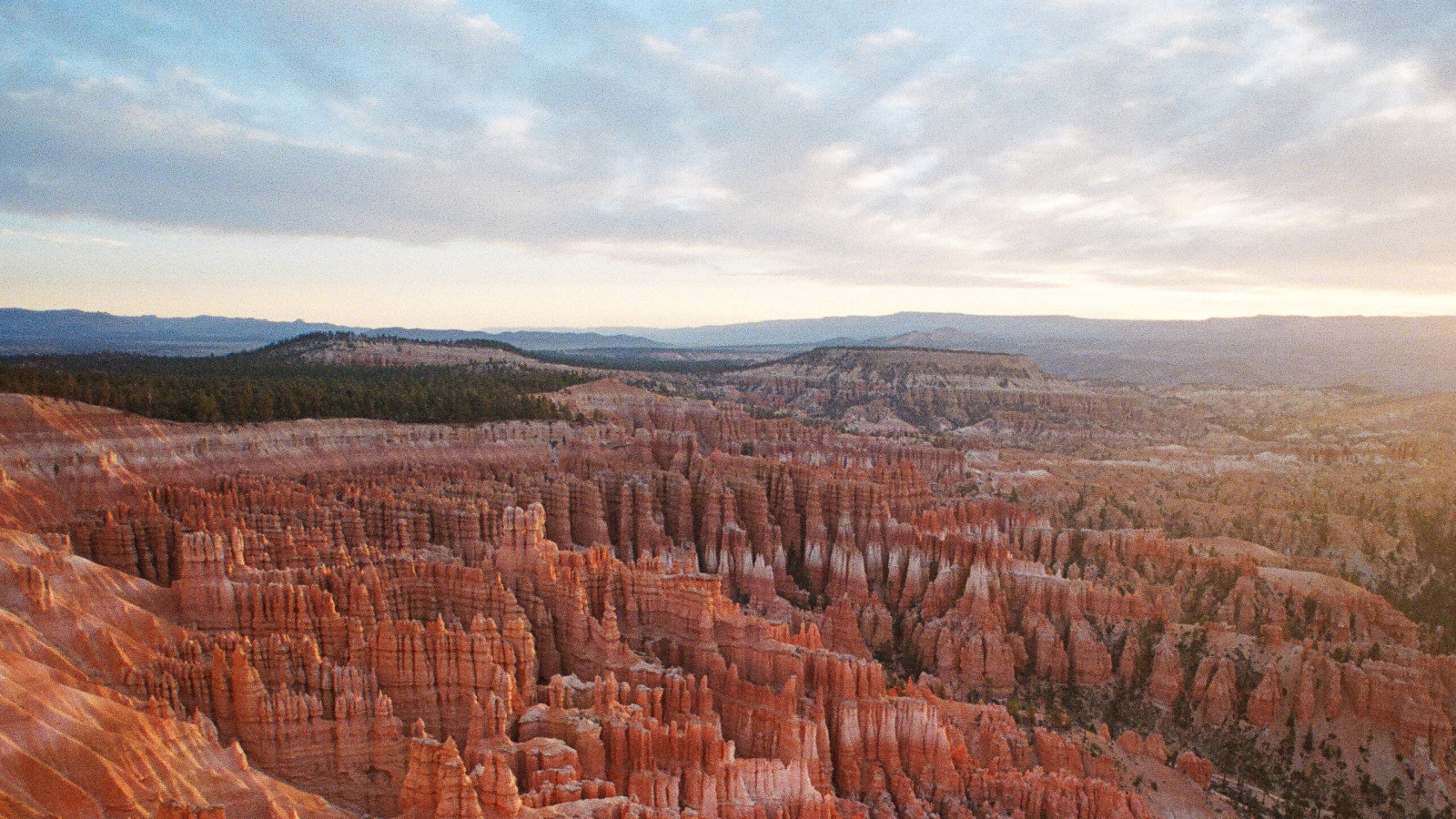 About us
1
2
3
Previous Pause Next

Where to buy film 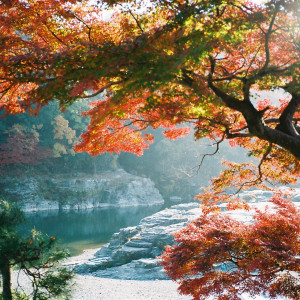 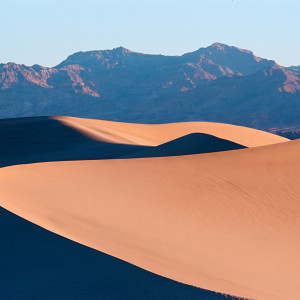 📷Jewell Greene @jewell_greene.film 🎞️120 Kodak Professional Gold 200 📸Mamiya RB67 Pro "Hi. My name is Jewell Greene and I am a Black self-taught film photographer from Cincinnati, Ohio. I’ve become really into portraiture lately so I like to walk around the city and take portraits of people that are interesting to me. That is how this photo was made." - Jewell #kodakprofessional #gold120 #gold200 #shootfilm #filmisnotdead #filmphotography #filmcommunity #analogphotography #keepfilmalive #believeinfilm #filmisalive #filmdiscovered #filmportrait #portraitfilmphotography #portraitonfilm

“Indigenous Voters, Gaining Influence, Look to Mobilize” Story by @emilyscochrane with a lovely photo edit by @marisaschwartztaylor for the @nytimes 📷Brian Adams (@brianadamsphotography) is a freelance photographer based in Anchorage, Alaska. He has been documenting life in Alaska for nearly 18 years, with a focus on Indigenous people and issues. He is a cofounder of @ndigenousphoto, @400yearsproject and a member of @diversifyphoto. He works primarily with a 📸Hasselblad 503CW and a 📸Mamiya 6 with 🎞️Kodak Professional Portra 160 and 800. Portraits 1. Ryen Aavurauq Richards @thegoddessslim 2. Senator Lisa Murkowski of Alaska @senlisamurkowski 3. Faye Ewan 4. Tesla Cox @tesla.in.alaska 5. William L. Iggiagruk Hensley @willie____hensley

📷Nicholas Caiazza @nicholascaiazza 🎞️Kodak Professional (1,2,3,7,8) Ektar 100, (4,5,6) Portra 400 Model: SouKeyna Diouf @soukeyna Wardrobe styling by Kait Lusk @kaitlusk Location: Wilson Golf Course in Griffith Park Los Angeles, CA “Boys’ Club” Reimagining a sport and lifestyle for the future. A country club for everyone. “The country club has always been a space of exclusion, a social bubble for the economic elite. Here the traditional American roles of gender and race are as prominent as ever. With “Boy’s Club” I wanted to create a space of variation, a glimpse at a brighter not so distant future where the roles and perceptions of race and gender no longer determine who can join this club. This is a course where all are welcome. A level playing field to work and play however we see fit.” - Nicholas Nicholas Caiazza is a visual artist born in Rochester, NY. He has contributed photography to Vogue Beauty, Flaunt, Elle India, and Nike SNKRS. In 2020 he created a disposable cameras project to illustrate the daily lives of Rwandans in the capital city of Kigali. From LA with Love, his first photography book releasing in 2022, features images from a solo bicycle journey from Los Angeles to New Orleans. He has collaborated with other photographers for Apple, Vogue, Google, Playboy, Paper, Interview, and Coach. His feature documentary Blackwater Drifters, about a 3,700 mile kayaking trip from Montana to the Gulf of Mexico, won the best documentary at NY Chain Film Festival in 2017.

📷 @cozy_scott @cozy_scott2 🎞️ Portra 400, Portra 800, Gold 200, TriX 400, TMax 400 The fifth feature in our Photographer Highlights series showcases photographer Scott Gibson Mutasa, who lives and works in Bulawayo, Zimbabwe. He is interested in still life images, fashion editorials, and capturing portraits of everyday people. Because film and processing chemicals are harder to come by in Zimbabwe, he had to quickly learn composition and lighting techniques since there would “only be a few chances to process the film” and “each shot counts”. You can read more about his work on our website under “Photographer Stories”. Link in our bio. #kodakprofessional #portra400 #portra800 #gold200 #trix400 #tmax400 #shootfilm #filmisnotdead #filmphotography #filmcommunity #analogphotography #keepfilmalive #believeinfilm #filmisalive #filmdiscovered #filmportrait #portraitfilmphotography #portraitonfilm #streetfilm #streetfilmphotography